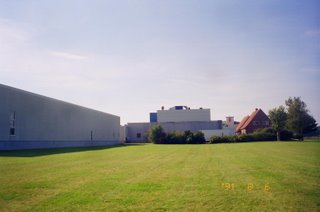 The tiny country of Denmark has unfortunately been remembered in the last year for the notorious Prophet Mohammed cartoons. The controversy erupted again a year later when the youth wing of a right-of-center party was caught on tape drawing cartoons during a drunken bash. Companies like Robert Damkjaer Ltd. have been badly hit because of these needless doodles. They are exporters of meat and 80% of it went to Muslim countries. But their products were boycotted and almost a year after the controversy only about 60% of their business has revived. 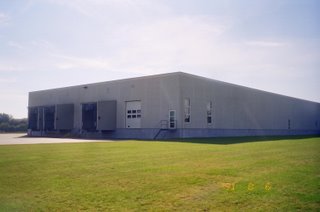 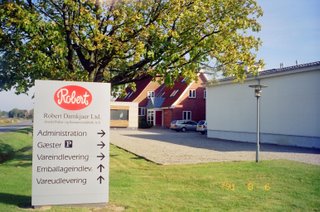 Company owners reportedly still have good relations with their buyers in the middle east but under pressure from local mullahs and imams, people there are unable to carry on business with the Danes.

Pics and posts at last :)
Did you encounter any racial bias or suchlike personally?

No.... people are extremely polite and friendly in Denmark. But they definitely have a problem with Muslims - they don't want to be biased but I think they are simply unable to understand Islamic culture and way of life and from that stem a few prejudices...but they are generally extremely nice people. Lithuanians tend to be reserved and dour but friendly nonetheless. Germany is not like that... but its difficult to generalise because people have had different experiences there. I personally didn't find them very polite.... but it was probably just the chaps I met.